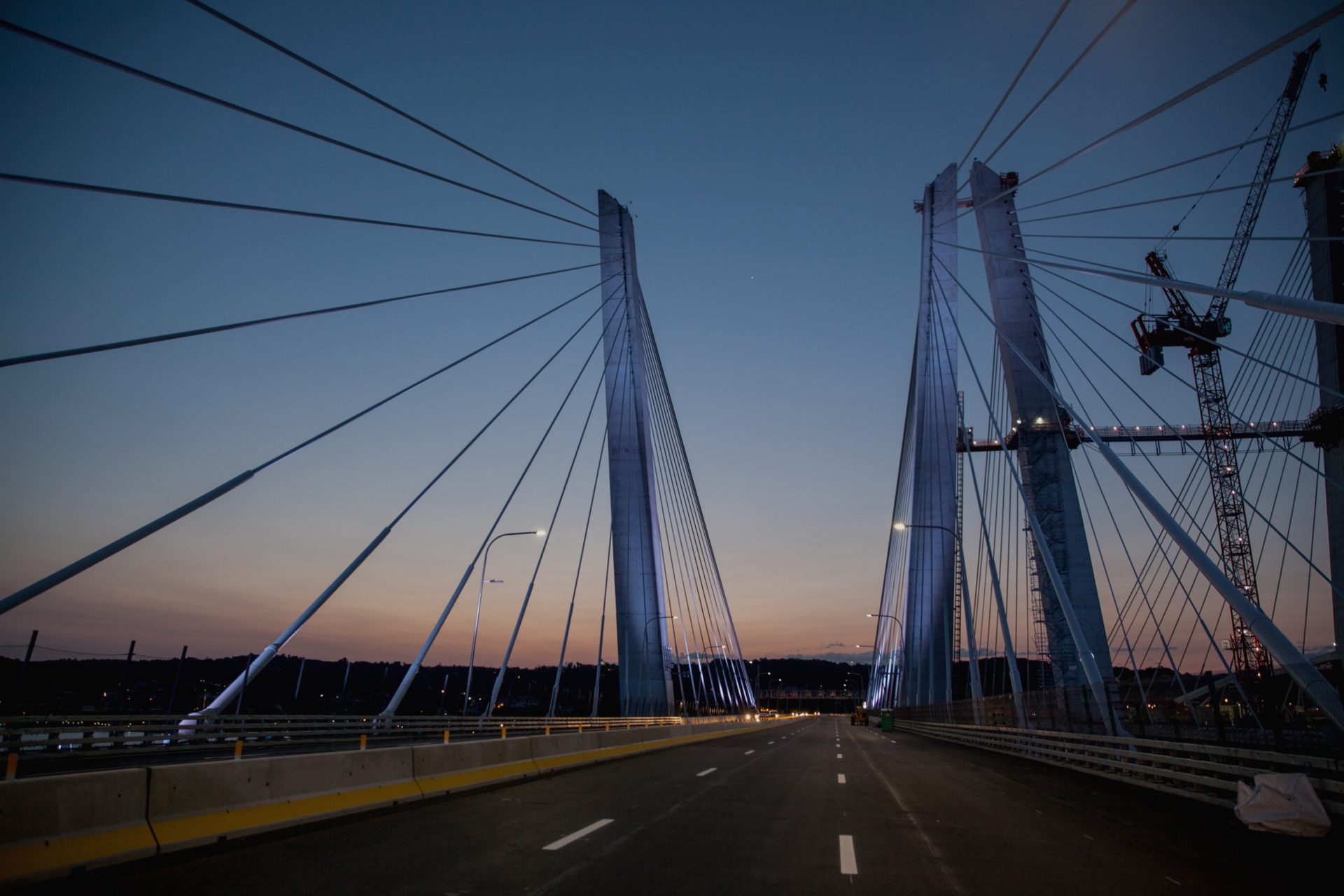 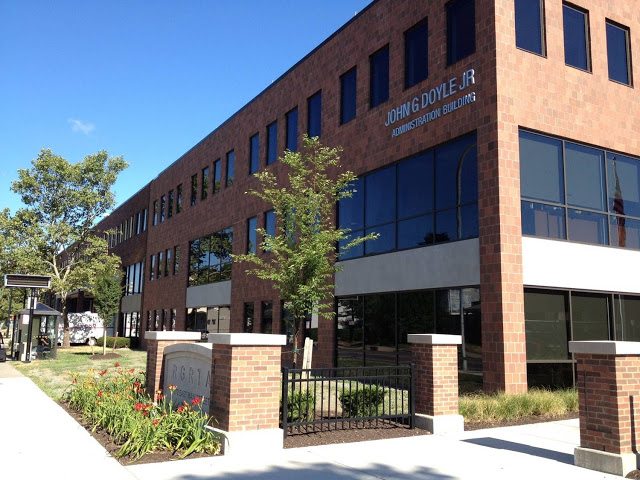 What RGRTA did not know was that they would be rewarded twice with choosing the Pike/Bergmann team and the Design Build delivery system.

The Project and Team consisted of the following;

The original project included renovation of the existing three-story 15,000 sf administration building and construction of a new approximately 25,000 sf addition consisting of a three-story tie-in to the existing administration building and a one-story addition  allowing for a more modern, productive, and healthy workplace and improved customer service.

RGRTA also had future plans for an adjacent Operations Building to be built separately as part of Phase II and the program need was approximately 10,000 sf.  In the early stages of design the Team used their creativity and recognized that the future program would fit perfectly if a second-story was built over the first floor one-story addition of 11,240 sf.  The incremental cost of building a future stand alone building separately would have cost RGRTA over $700,000 more than building the second floor.  Avoiding costs related to sitework, foundations, roofing, MEP infrastructure as well as significantly more efficient general conditions and design costs allowed this project to move forward with minor delays to the original project and a huge asset to RGRTA for Phase II Operations Program delivered well in advance of expectations as well as preserved space on campus for future planning efforts.

The Design Build methodology clearly allowed an efficient, creative, value added, and cost effective solution that was unexpected and provided significant value to the customer. 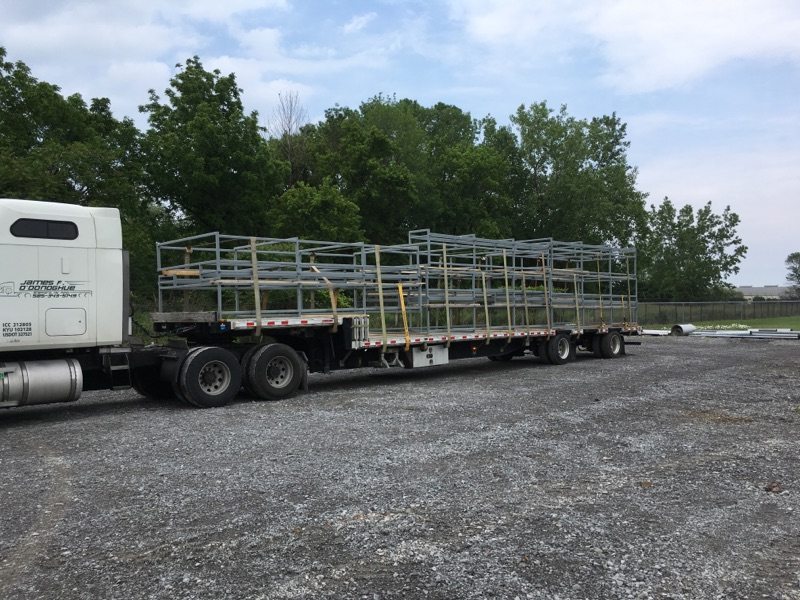 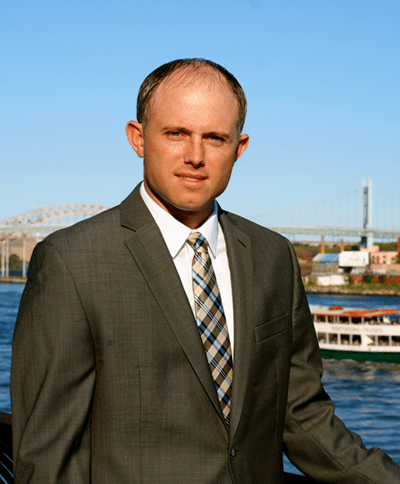 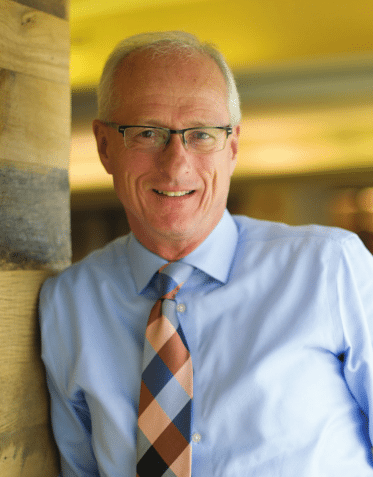 RBJ - New Approach to Construction Catching on in Rochester 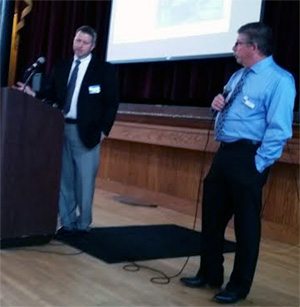 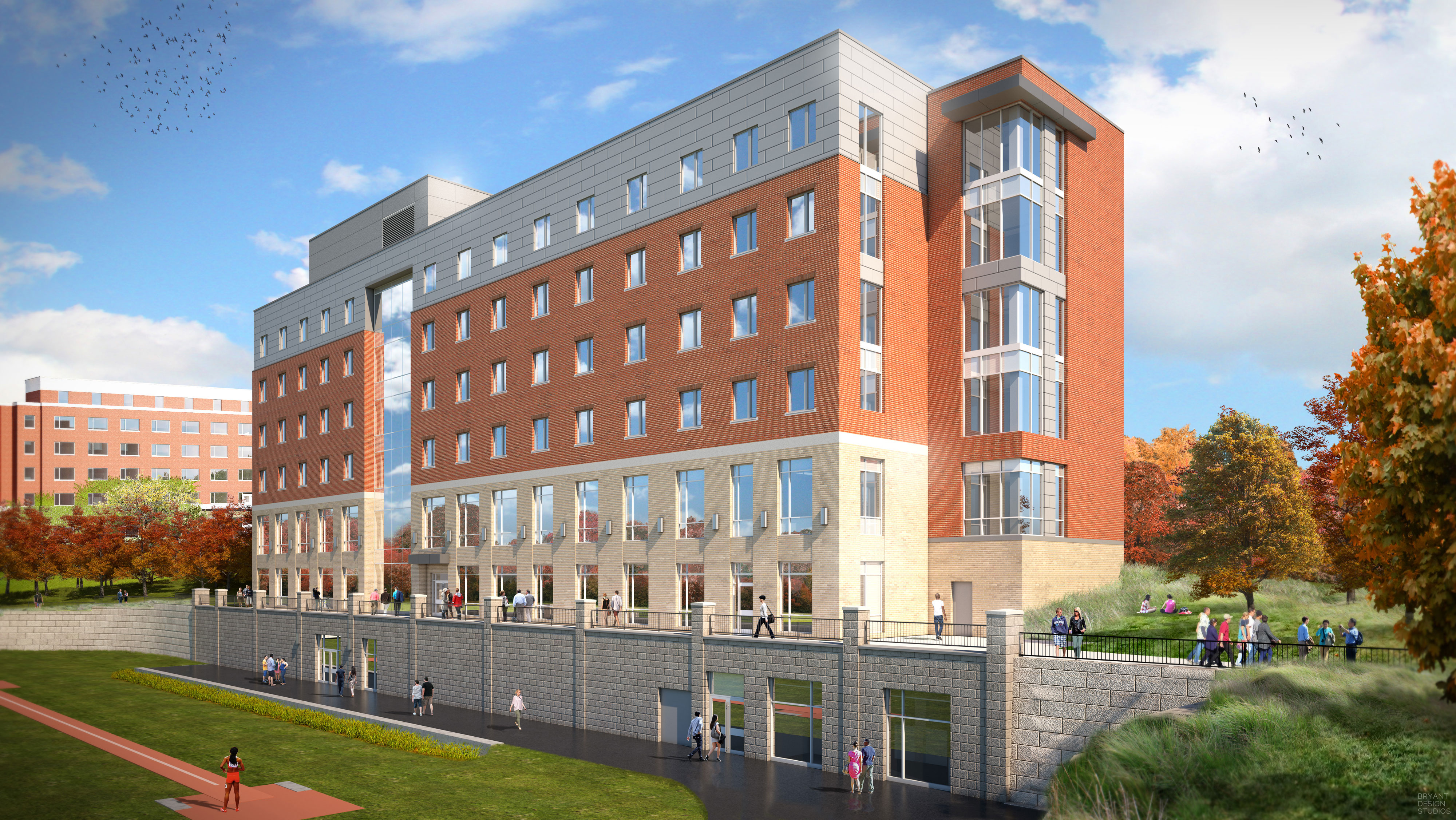 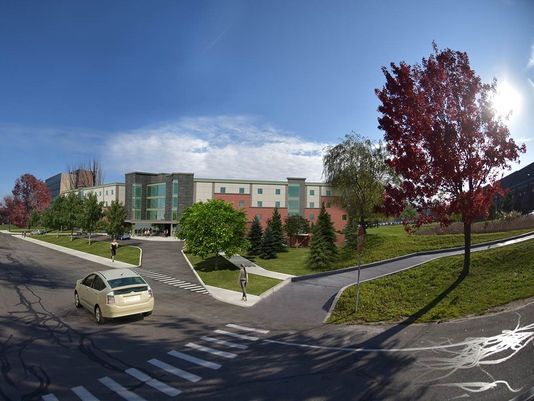 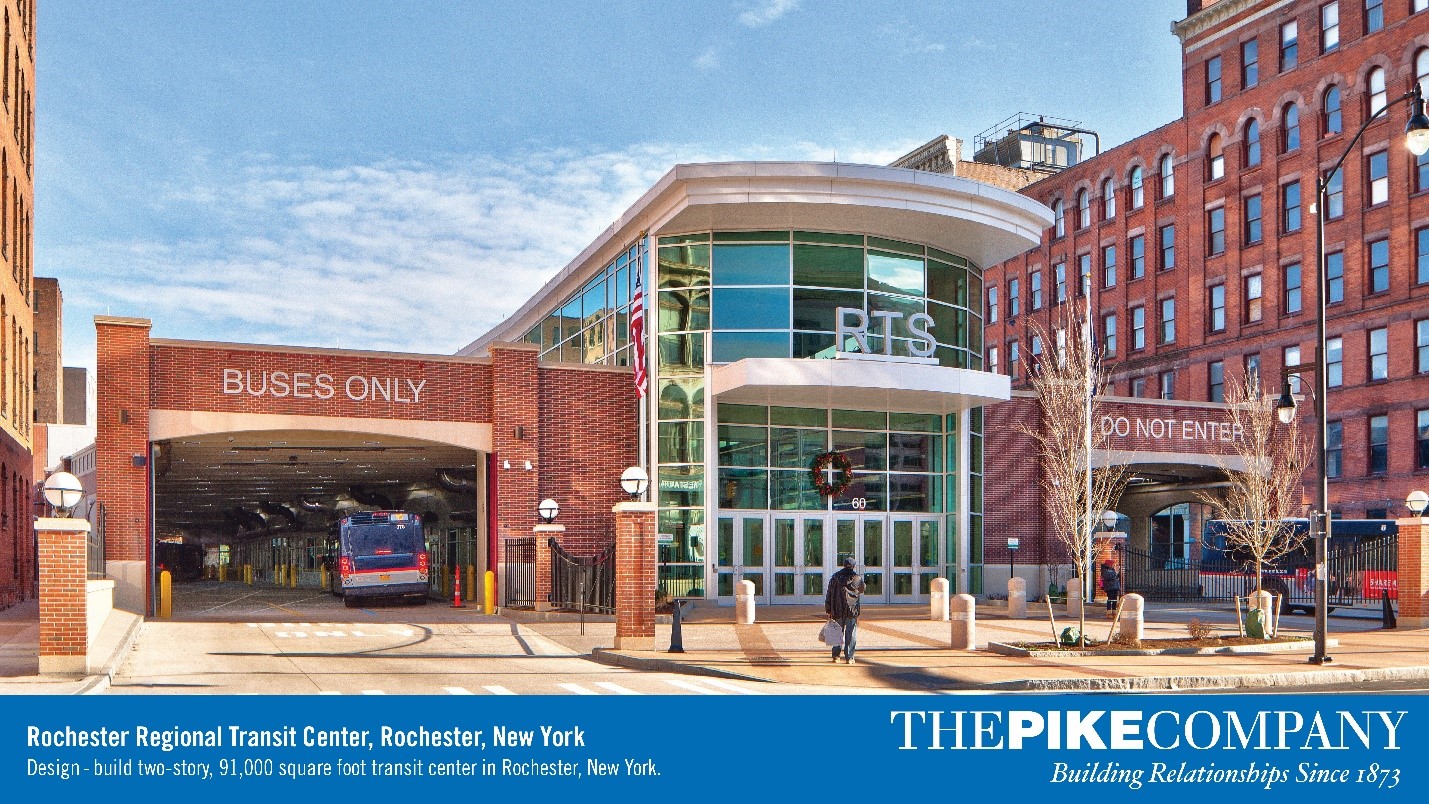