Argument for the Repeal of the Separations Act in PA 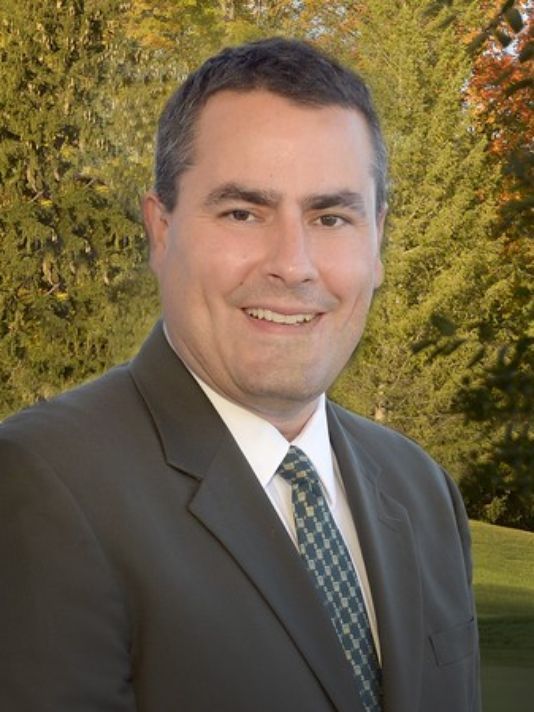 OP-ED by Jon O’Brien, Keystone Contractors Association - In this article published 7 March in the York Dispatch, Mr. O'Brien discusses why he believes it is time to modernize the 100 year-old Separations Act. This Multiple Prime Delivery System, which requires separate prime contractors for one public construction project in the areas of general construction, electrical, plumbing, heating & air conditioning, forces the public owner to serve as the General Contractor for a project and each of the primes to contract directly to the public owner. Citing Department of General Services Secretary Curt Topper's testimony at the Pennsylvania State Senate Appropriations Committee Budget Hearings for Fiscal Year 2017-2018, Mr. O'Brien explains how the Separations Act effectively precludes the use of Design-Build in Pennsylvania. Read More

Argument for the Repeal of the Separations Act in PA