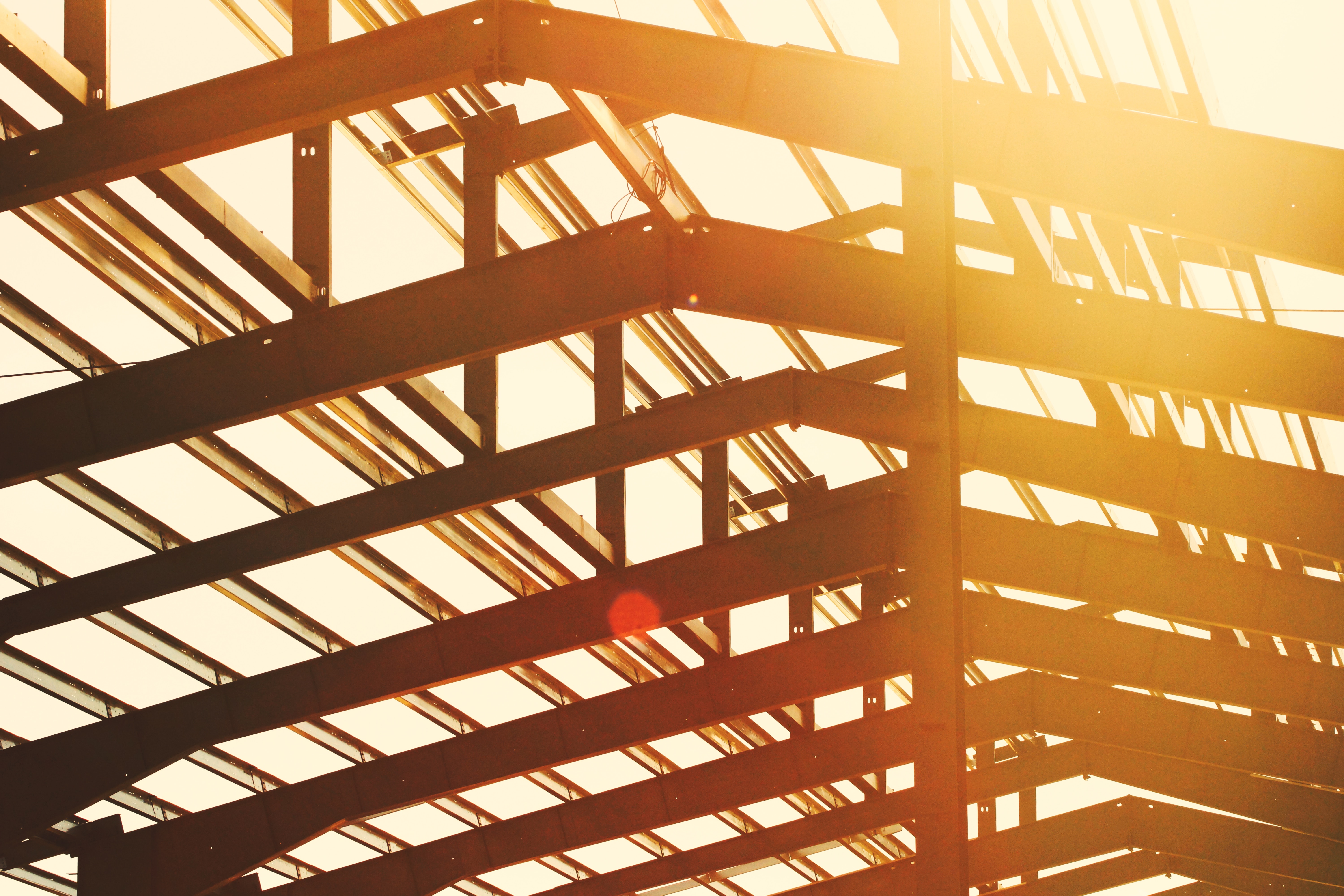 MYTH: Design-Build weakens competition when choosing a Project Team. Just the opposite is true. With the traditional delivery method, design-bid-build, the primary, if not only, factor considered in the competition is price. Conversely, the Design-Build selection process puts in place a rigorous competition procedure that focuses on qualifications, experience, technical approach, price and other factors. This encourages better competition that allows many qualified firms of all sizes to participate.

MYTH: Design-Build excludes small firms from leading projects. Design-Build can be used on projects of any size and type, and there are plenty of examples of design-build project success of all sizes. In fact, nearly 80 percent of U.S. states grant local governments authority to use design-build on their small, local projects. Even when a larger project is procured as a design-build project, smaller firms often band together to create a project team that can handle the demands of a larger project.

MYTH: The Owner forfeits control in a design-build project. In a design-build project, owners are completely engaged in the process because unlike design-bid-build – reward structures in a design-build contract encourage owners to give thoughtful consideration to desired behaviors and the manner in which success will be defined. Additionally, there is a single point of responsibility on a design-build team making it easier for the owner to coordinate, convey concerns and make adjustments. Many owners across the country are clamoring to have design-build as an option because they want to reap the benefits of increased innovation, less litigation and faster delivery speed for their projects.

MYTH: Factors beyond price lead to favoritism in the contract award process. Favoritism or patronage is the opposite of design-build best practices. While design-build allows for the considering of factors beyond price – such as team qualifications and project innovation – this is done to achieve best value and superior projects. In fact, the consideration of these factors has been shown to drive down cost since they ensure that the team is reliable and produces quality work; something that is virtually impossible to decipher from contract price alone.

MYTH: On large projects, out-of-state companies take work from local companies. Actually, design-build is better than design-bid-build at addressing this fear. Traditional large design-bid-build projects will see both in-state and out-of-state contractors submitting ridiculously low bids in order to win the project, then force their sub-contractors (which are often local) to lower their costs so they can meet the low-bid they offered. Because the primary focus is price, there is little incentive to truly collaborate with local firms. On large design-build projects, big companies may compete for the job; however, it is most likely that they will form a partnership with local companies that have the local resources to build the project. The result; strong design-build teams that deliver high-quality projects and support the local economy. 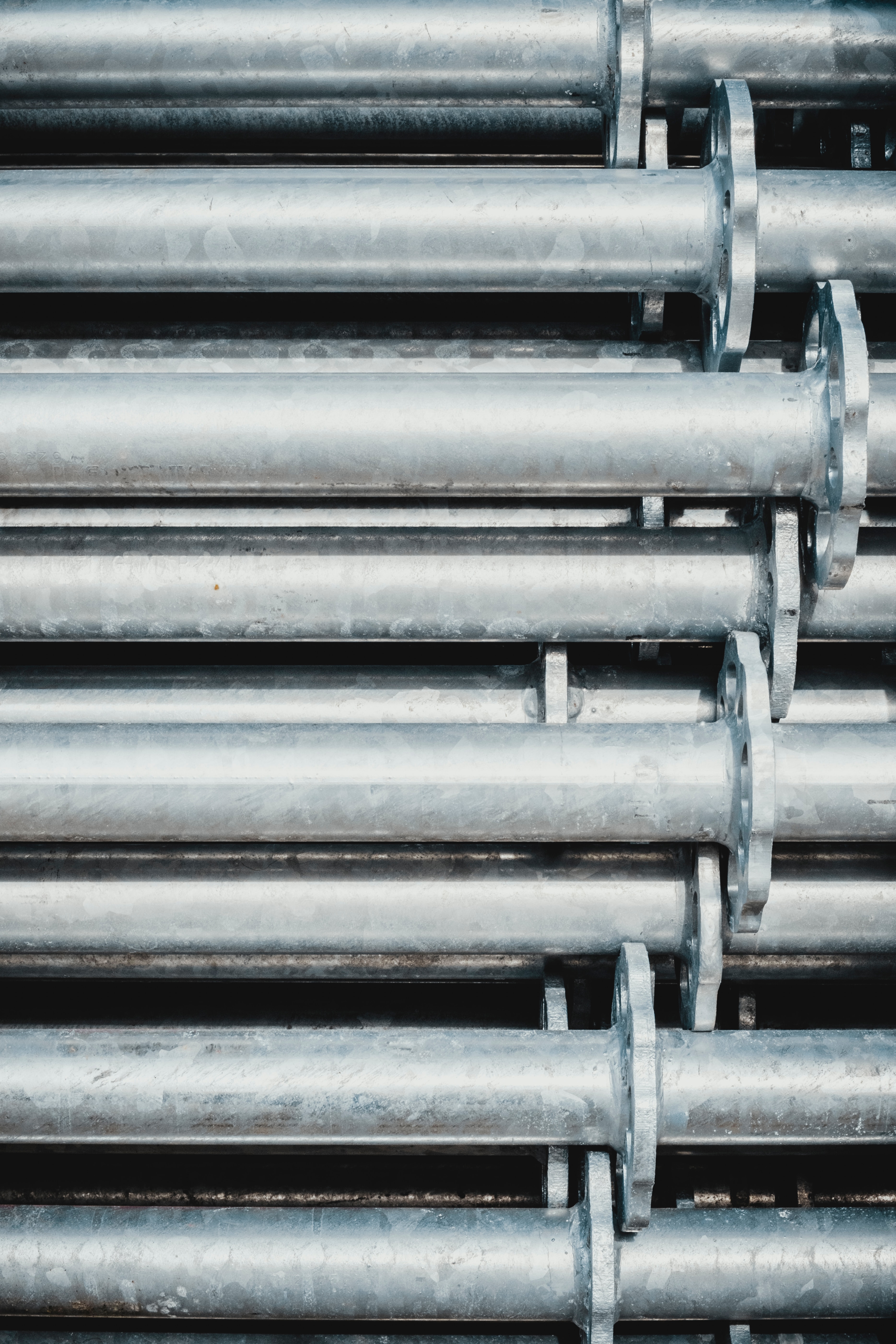 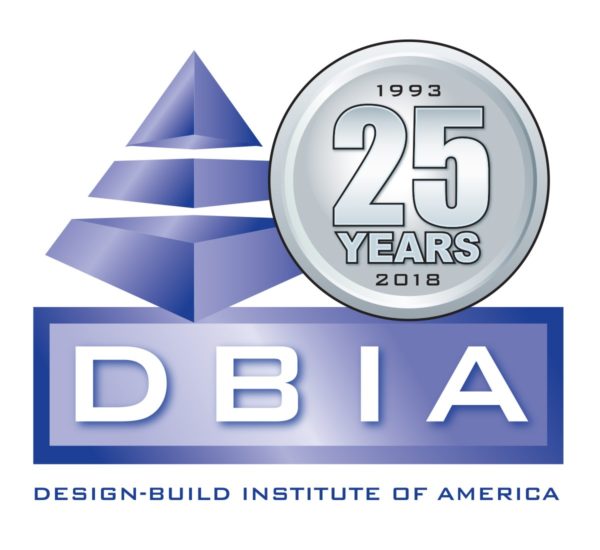